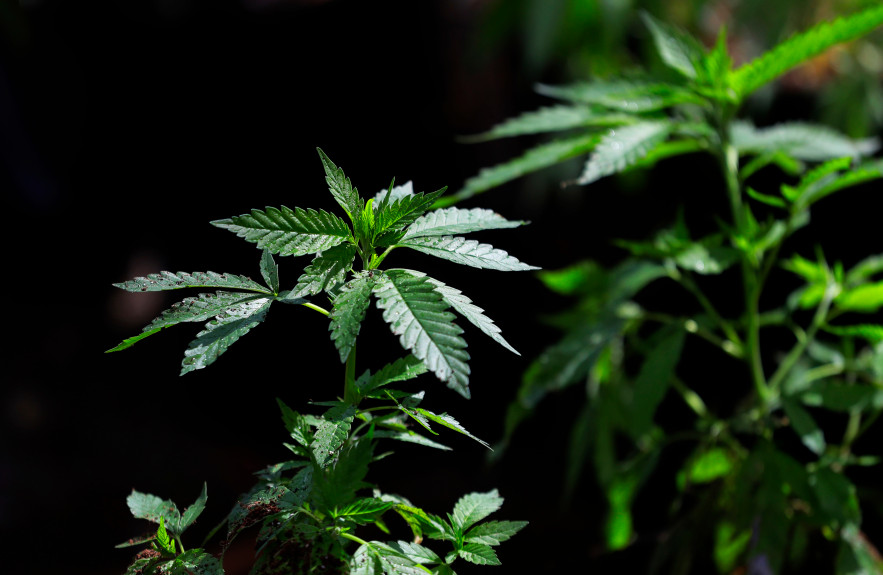 Last week, the City Council voted to open up Long Beach to sales of recreational pot. In doing so, the council also laid the groundwork for the creation of a program that, if successful, would provide access to the budding industry for those who would otherwise be locked out.

Under the soon-to-be-enacted social-equity program, those with arrests or convictions for weed-related crimes that are now legal in California – thanks to the passage of Proposition 64 – will qualify for certain benefits when trying to start marijuana businesses. Those benefits, which include fee waivers and an expedited permit process, will also apply to residents in low-income communities. And the program will require marijuana businesses, whether dispensaries or cultivators, to ensure 40 percent of their employees also meet those standards.

These social-equity initiatives, which are becoming increasingly common as more cities regulate the sale of recreational marijuana, often get framed in two ways – economics and race. But even though experts and officials say economics and race are not mutually exclusive, the way in which cities choose to frame policy discussions can lead to a difficult question: who, exactly, should these programs be helping? All low-income residents, or communities of color?

Or, as some suggest, is it a moot point? A host of historical and socioeconomic factors, after all, has led to most low-income neighborhoods also being predominantly African-American or Latino?

“There is an intersectionality with economic justice and race,” said Leon Andrews, the director of race, equity and leadership for the National League of Cities. “When you look at inequity – whether it is poverty, infant mortality, life expectancy – race is the overriding factor.”

When it comes to marijuana policy, it has long been known that minorities have borne the brunt of the war on drugs. One-third of black males will spend time in state or federal prison at some point in their lives, according to a 2014 Brookings Institution article by Jonathan Rothwell, now a senior economist for Gallup. That is more than five times higher than white males.