The mission of Ninth District is to make the Uptown a great place to live, through effective communication and empowering families and businesses to thrive. 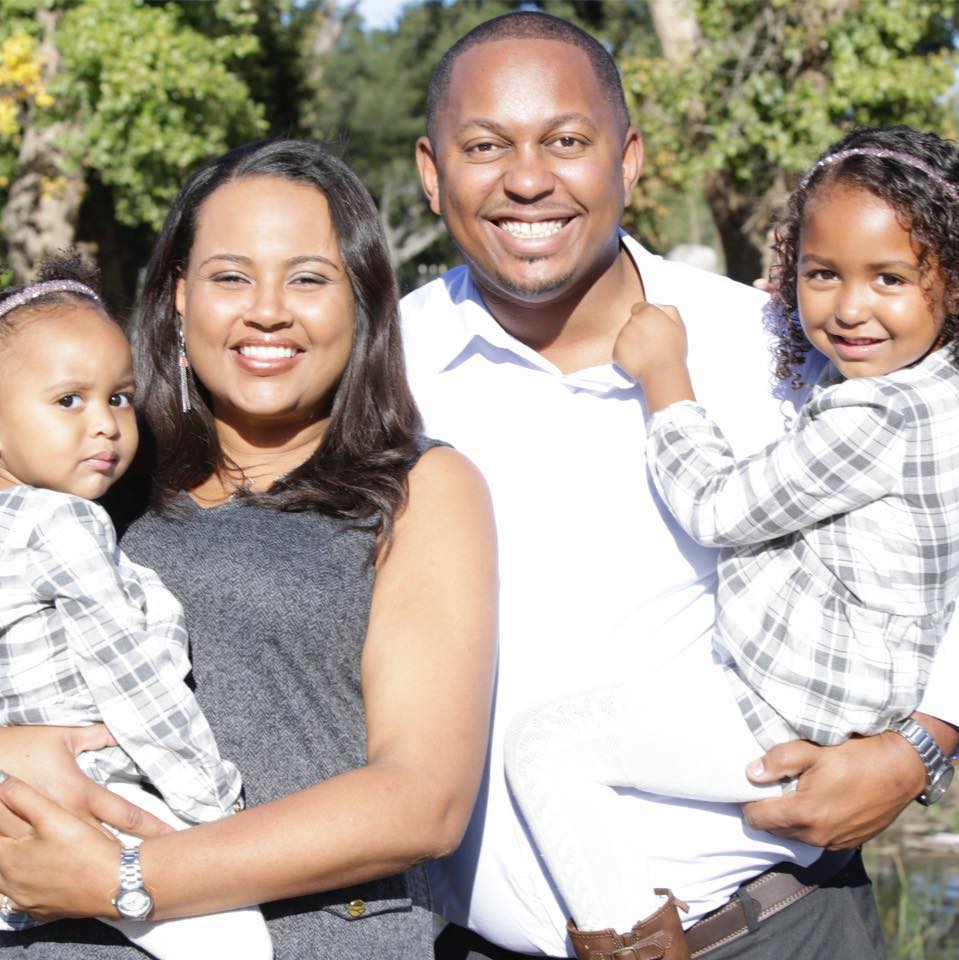 Richardson, wife Nina, and daughters, Alina and Mila, are proud homeowners in the Collins neighborhood of North Long Beach.

Born on Scott Air Force Base in Belleville, Illinois, Richardson grew up in a working-class family. His mother worked on an assembly line as a union welder for General Motors and father is a veteran of the United States Air Force. He attended a number of public schools across the country, from Missouri to Alabama, before settling in California as a teenager.

A turning point in Rex’s life was the moment he received his college acceptance letter. He knew that he was given a chance to succeed and believes everyone, no matter their circumstance, deserves an opportunity to thrive.

After serving as student body president at California State University, Dominguez Hills, Rex became a community organizer with SEIU Local 721 in South Los Angeles County, and later joined the City of Long Beach as Chief of Staff to Long Beach’s 9th District Councilmember Steven Neal. In 2014, Richardson became the youngest in history to be elected to the Long Beach City Council. He represents the neighborhoods of North Long Beach in District 9, and serves as Chair of the Economic Development Committee and the Long Beach Housing Authority.

Continuing to break barriers, in 2016, he was elected to a two-year term as Long Beach Vice Mayor, also becoming the youngest in history. He was re-elected to Long Beach City Council in 2018.

Councilmember Richardson’s history in Long Beach is grounded in advocating for our most vulnerable residents and empowering communities to have a seat at the table and an opportunity to thrive. He works to change the culture of city hall to be smarter, more inclusive, and more responsive to the needs of our neighborhoods, businesses, and families.

Regionally, Richardson serves as a Regional Council member of Southern California Association of Governments and a Director on the Gateway Cities Council of Governments.

Get to know and connect with the District 9 team. 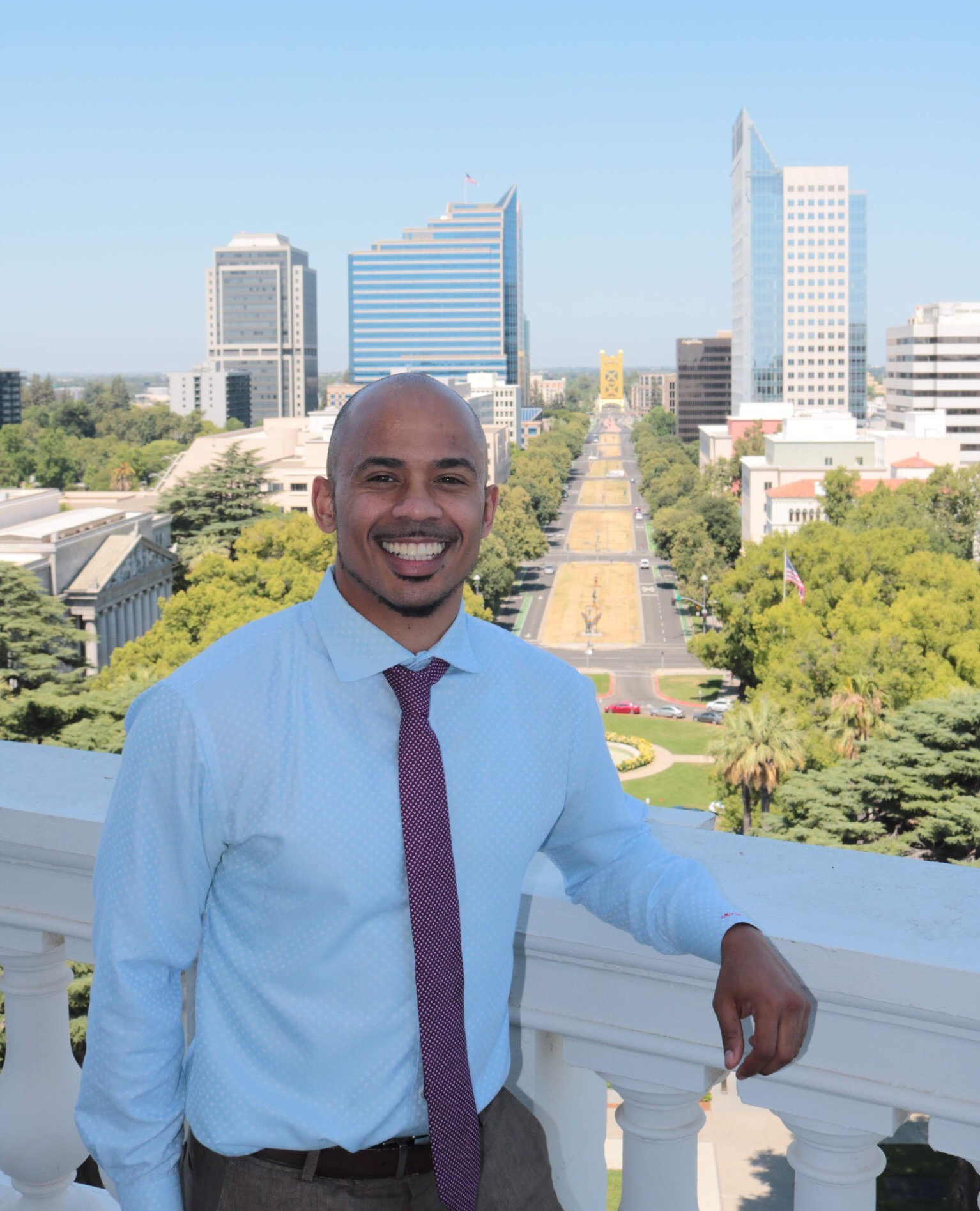 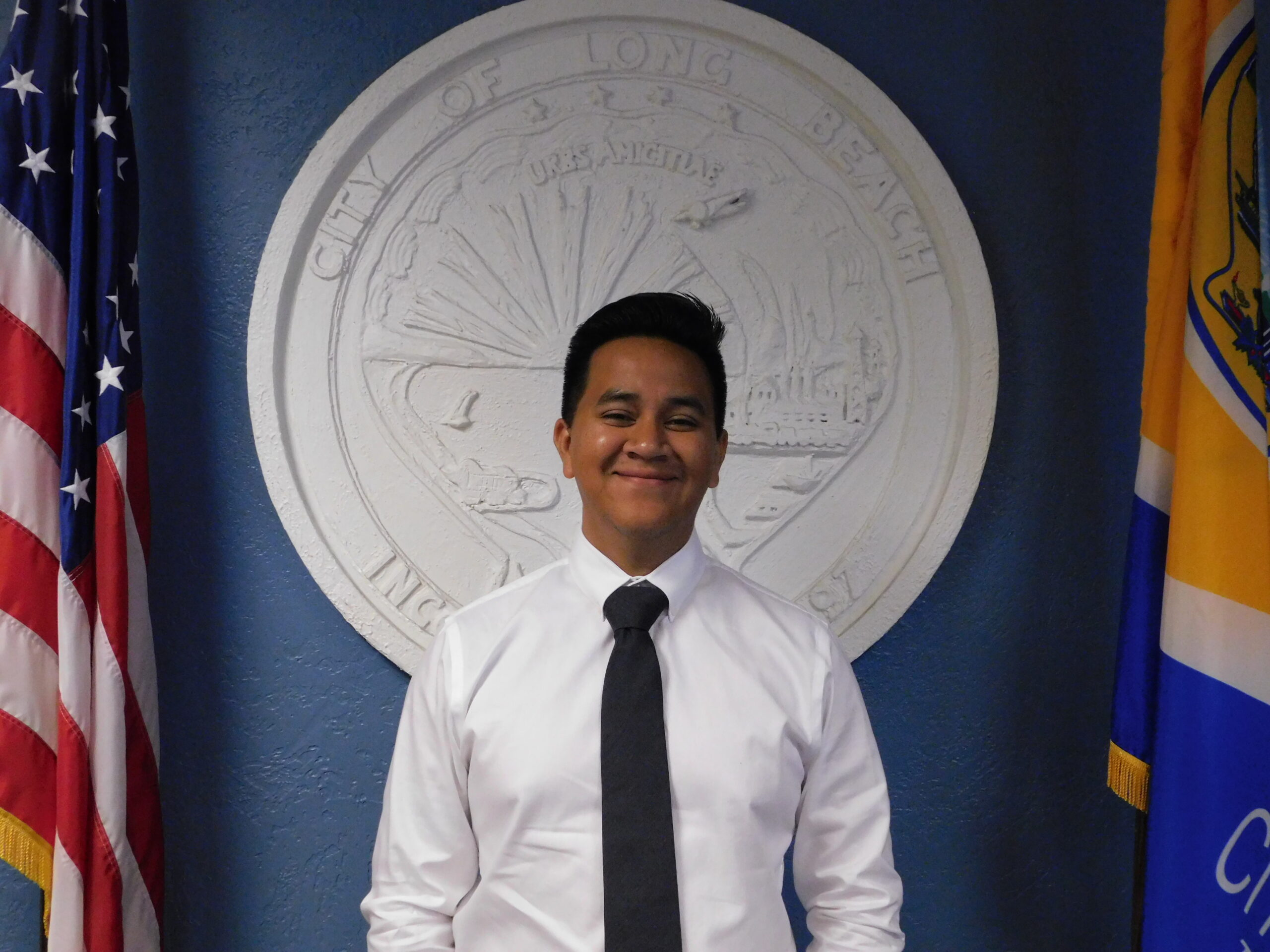 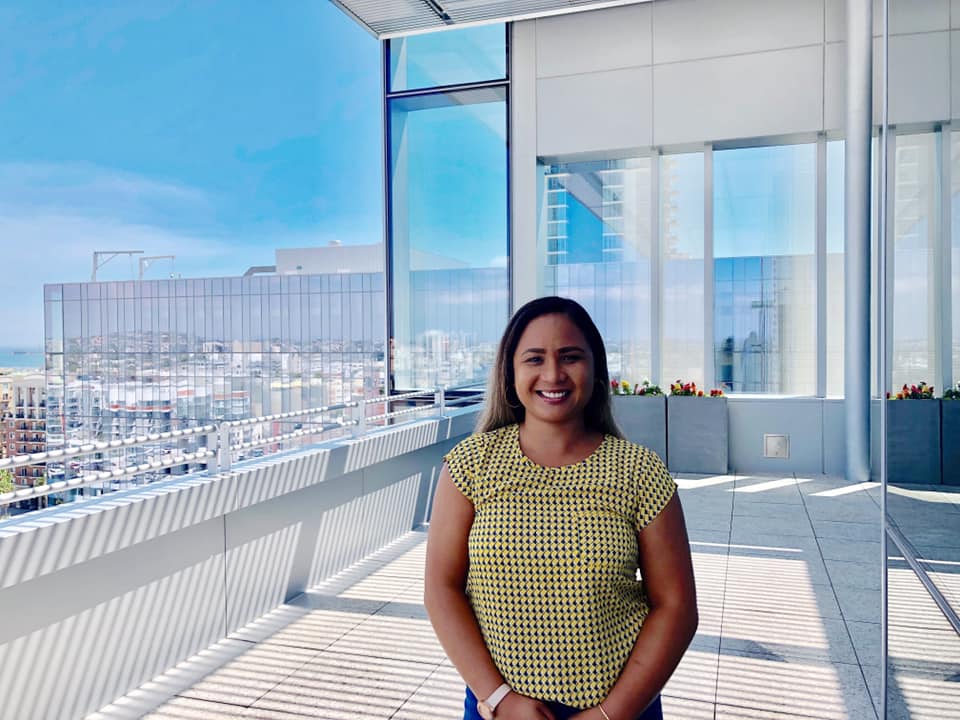 Please use the form below to reach out to District 9 staff or feel free to call us anytime.

Send a Message or Report a Concern