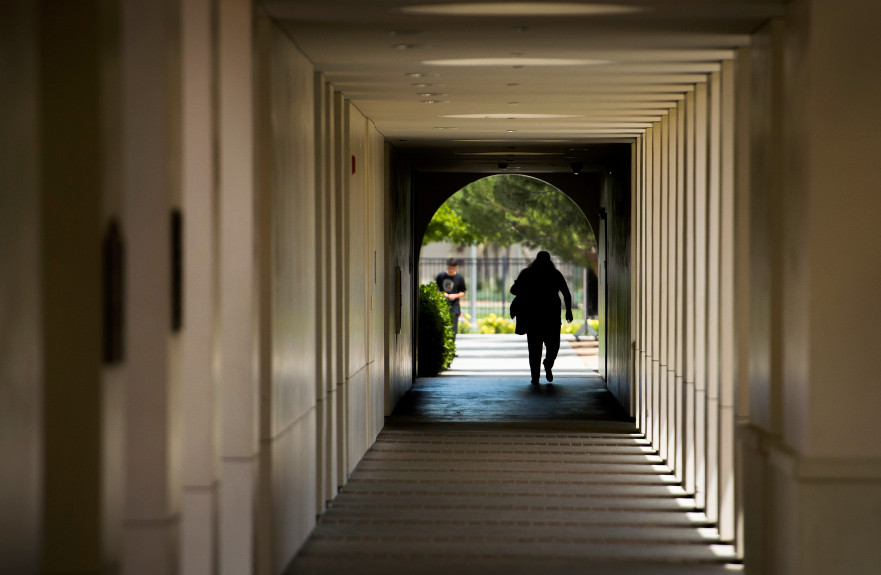 With Long Beach City College a two-hour bus ride away for some North Long Beach students, the area’s representatives in the City Council and LBCC are hoping to bring a higher education center closer to home.

On Tuesday, Nov. 13, the City Council will consider creating a feasibility study and working with LBCC to bring a higher education presence to North Long Beach. This is the first step, but Councilman Rex Richardson said Monday, Nov. 12, he’s hopeful that bringing some form of higher education center – whether it’s classrooms or a resource center – will encourage more people to enroll.

“This part of the city should have a deeper connection to the City College and higher education,” said Richardson, who represents North Long Beach’s District 9.

LBCC has campuses in East and central Long Beach, with the Small Business Development Center in downtown. But the average commute from Jordan High School to an LBCC campus is two hours, Richardson said, posing challenges for the half of the North Long Beach residents who are under 30 years old.

Compared to other parts of the city, North Long Beach is one of a few areas in the city that has lower rates of educational attainment, according to a 2014 U.S. Census report.

“While everyone’s in the process of modernization,” Richardson said – referencing redevelopment efforts for the area, including a ew community center at Houghton Park –  “it makes sense to talk right now about what this would look like with LBCC.”

LBCC Trustee Uduak-Joe Ntuk, who represents North Long Beach for the college, will also be discussing the partnership on Tuesday with his board of trustees. He echoed Richardson, adding that this could be an opportunity to lure the 1,000-some students the area loses to Compton Community College.

“Whatever it ends up looking like, if it’s outreach – for people to learn more about LBCC, for people to get classes or training, or it could be some joint-use facility,” Ntuk said. “It’s about getting access to higher education in the area. But it’s to be determined on what that looks like.”

Richardson noted some preliminary opportunities, such as putting a center in one of the empty tenant spaces on the Atlantic corridor. But perhaps more long-term, a center could be added to the Houghton Park community center, he said.